To present the 20th anniversary of the establishment of the China-Africa Cooperation Forum, on the afternoon of November 13, 2020, the China-Africa Economic and Trade Working Committee and the Embassy of the Republic of Chad in China held the "China-Chad Economic and Trade Cooperation Fair" with a complete success. The general manager of Xinxiang Tianhong Medical Devices Co., Ltd. attended the meeting. 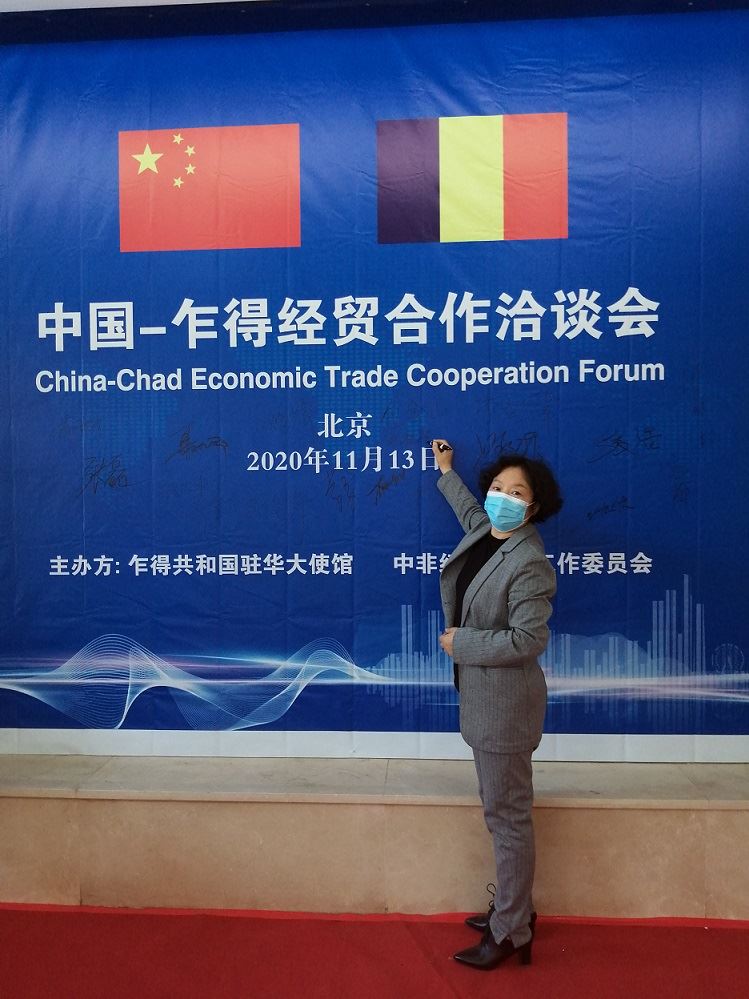 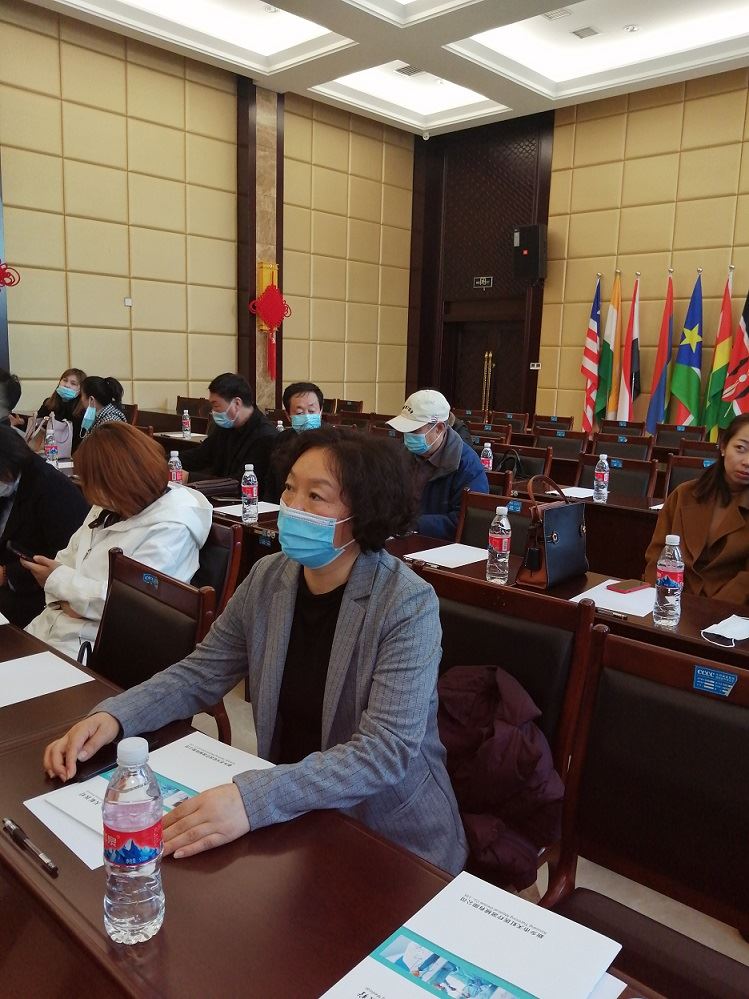 Our company had a friendly conversation with the ambassador of Chad, gave samples of our company's products to the ambassador， and made an introduction. The ambassador also introduced Chad's environment and economy. We look forward to the mutual benefit and win-win cooperation in the near future, which also opened the prelude to our entry into the African market.